The Role of Essential Oils

Oils provide a dramatic increase in the electrical potential of our Human bodies. Limiting thoughts, stored in the body, surrender more readily when a higher vibration is present, just as darkness surrenders to light.

The ease of light to eliminate darkness is a simple example of the power of Grace. Pure plant essential oils which contain various frequencies of sunlight have the ability to transform limited experiences and beliefs stored in our bodies.

My mentor, Marion Jager, of Kalamazoo, Michigan, had the good fortune to have a Biblical understanding of the use of essential oils. She is now with her Heavenly Creator. During many years of study with her, I experience hundreds of miracles with the use of specific oils.

1. Essential Oil is the "essence" of the marriage of the Earth and the Sun through photosynthesis.
2. The human body is made up of many bodies, not just physical.
3. Thought forms attach at different parts of the body.
4. Thought forms have short-circuited our best efforts.
5. Oils protect from all kinds of Friction: Mechanical, Mental, Physical, Emotional and Spiritual.
6. Oils keep the parts from rubbing against each other.
7. The barriers, doors or chakras have 7 major openings which connect to the endocrine system.
8. Chakras are transformers like electricity.
9. Chakras (the gate of feelings) are the only port of entry or exit of our thought forms.
10. Reactive patterns make prison doors of our chakras. Oils loosen the hinges.
11. Oils open the gates, energy centers or chakras of our bodies and only open from the inside.
12. Resentment, jealousy, anger, fear, guilt, blame, shame, lust or whatever, are thought forms.
13. The most Sainted of us have hidden prides, pleasures, fears, and thought forms to redeem or trade in on good (God) energy.
14. We require the good energy redeemed, unlocked and the blocks taken out.
15. We have created these blocks, we can remove them.
16. Oils help release us quickly from old thought forms, patterns and habits of thought.
17. Oils polarize, or reverse the vortex of thought forms and physical conditions from negative to positive polarity. Like a whorl wind or whorl pool, they disappear.
18. The Oils help the thought forms cease to spin counter clockwise and cease to exist, restoring the newly qualified energy with creativity and love.
19. The Oils are volatile and move freely in the unseen finer bodies or Aura.
20. Jesus taught the use of the oils to the Disciples, not to the masses.
21. The influence of odors upon the Finer Bodies has been a guarded temple secret down through the ages.
22. Essential oils are anesthetizes to the intellect, which can be a barrier to belief.
23. The function of Oils is to raise the frequency or the vibratory rate of slow, dead, heavy, negative thought forms.
24. Oils synchronize the rate of vibration with health and positivity, dismissing negative thought forms.
25. Use the Oils free from condemnation or guilt, with a determination to "go and sin no more", to clean the old foundation before building a new beautiful life and character.
26. To transmute our debts with the use of essential oils;
1. Accept responsibility for having misused good
2. Forgive ourselves
3. Forgive each other
4. Ask forgiveness from those we have wronged throughout all time and space.
27. You may experience tears, sighs, laughter, pimples, rashes, burping, etc. as the old thought forms are released/transmuted/forgiven.

for thoughts and feelings of domination 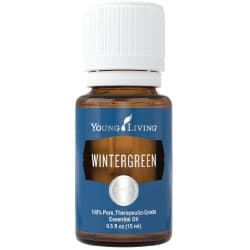 for thoughts and feelings of fear and doubt 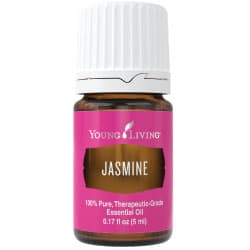 for issues of the Heart

for thoughts and feelings of desire, lust, and lower nature struggles 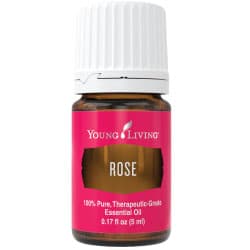 for thoughts and feelings of lack of Spiritual Identity